What is Forcing So Many More American Seniors into Bankruptcy?

What is Forcing So Many More American Seniors into Bankruptcy? 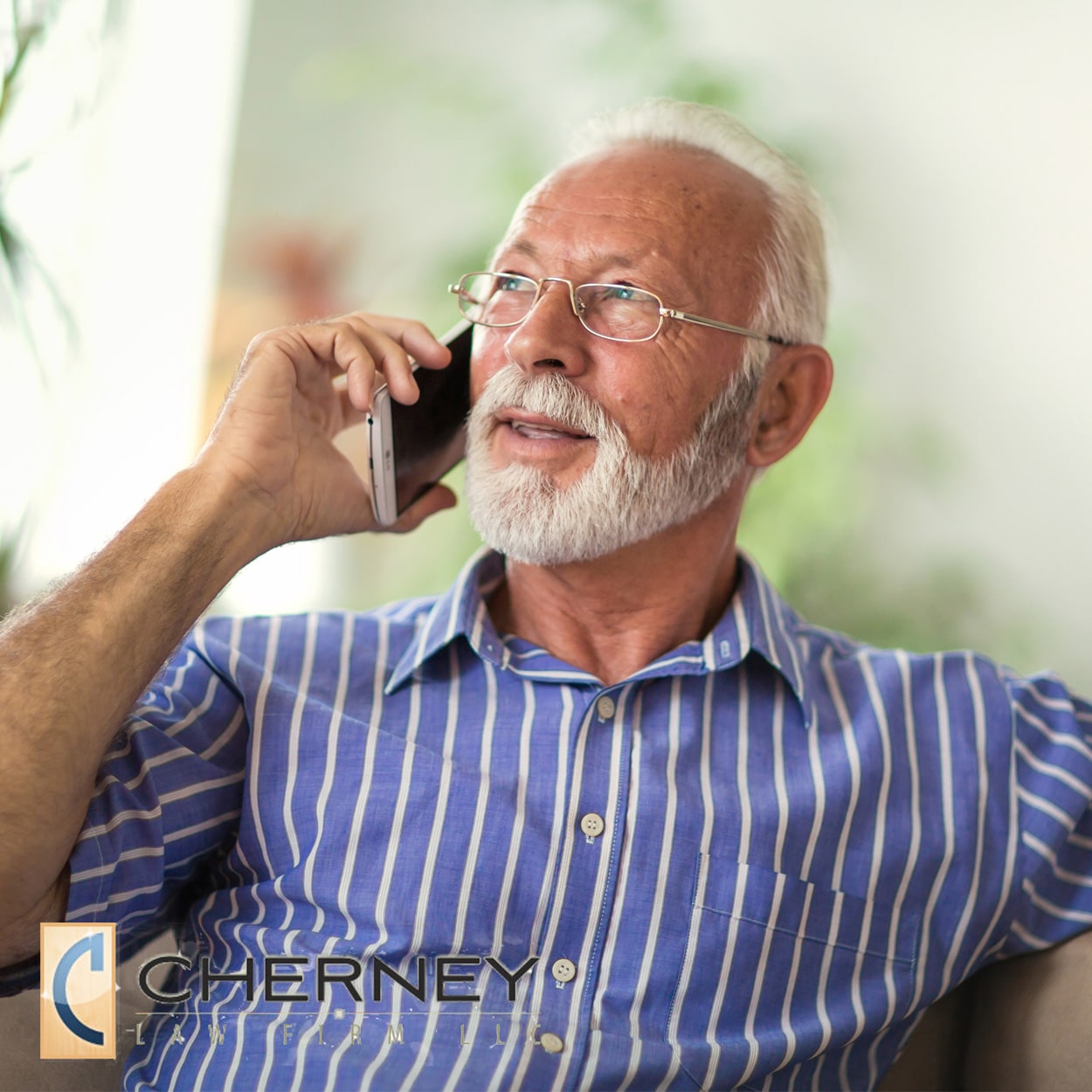 In his 1931 book called Epic of America, author James Truslow Adams introduced the term “the American Dream.” He defined it as: “that dream of a land in which life should be better and richer for everyone, with opportunity for each according to ability or achievement.” For years, anecdotal evidence has suggested that the American Dream has been getting harder and harder to achieve in the face of shrinking savings, mounting medical costs, and dwindling pensions. What, though, does the research say?

The study conducted by the American Bankruptcy Project investigated the root causes of bankruptcy filings by reviewing questionnaires completed by 895 filers ranging in age from 19 to 92. Three prominent factors were identified by seniors amongst that cohort.

Data from other sources and collected for other purposes supports these findings.

The Employee Benefit Research Institute reports that the median senior-led household in 2016 had liquidated savings of approximately $60,600. There was, however, a wide range of savings levels found across senior-led households. The bottom quarter of senior-led households had liquid savings of no more than $3,260. For many seniors, those savings were vulnerable to quick exhaustion in the case of a medical crisis. Yes, American seniors could rely on Medicare — to some extent — but several Medicare-related factors are forcing seniors to rely on and even exhaust savings despite support from Medicare and even to the point of bankruptcy. Three such factors are:

As of 2013, the average American senior who relied on Medicare was still required to spend 41% of their Social Security cheque on out-of-pocket medical expenses.

At the same time that an increasing proportion of Social Security cheques are being consumed by out-of-pocket medical expenses, seniors are carrying an even higher debt load than in the past. For example, in 1989, mortgages amounted to 21% of American seniors’ debt. By 2016, though, that had nearly doubled to 41%. The Employee Benefit Research Institute has determined that 13% of households led by someone over the age of 55 are required to make debt payments that consume over 40% of their income. That’s a percentage that has almost doubled since 1991, and a trend that seems certain to contribute to the spike in bankruptcies filed by seniors as those 55-year-olds age.

How much debt seniors are carrying — or liable for?

A fourth and less often acknowledged contributor to the rate of seniors’ bankruptcies in America is just how much debt seniors are carrying — or liable for — for other people… often their children. One big piece of the American dream is a commitment by parents to making sure the future their children face is better than the life they lived themselves. One way that many parents —including senior parents — do that for their children is by loaning them money and guaranteeing their debts.

More than one-third of the seniors surveyed by the American Bankruptcy Project reported that their bankruptcy was brought about at least in part by the fact that they had helped other people — their children, and even their own elderly parents. That “help” may have been in the form of gifts, private loans, or even guarantees of the other person’s debts, including student loans in the tens of thousands of dollars.

In 1959, an advertising campaign for a new retirement community first used the phrase “the golden years” to describe a retirement lifestyle of leisure. For an increasing number of Americans, the American Dream has become a nightmare as they age. And the hope of experiencing golden years was long ago washed out in a sea of red ink.

At Cherney Law Firm LLC, clients can expect the highest quality legal representation alongside thoughtful counseling and attention to detail. Mr. Cherney dedicates his time to properly investigating every possible avenue of debt relief for his clients before simply stepping into bankruptcy. Seeking to make each consumer that comes to him for legal aid as comfortable as possible, he keeps his clients in the loop with every step he takes.

You may call us directly at 770-485-4141, or you can fill out the form and we will contact you. Feel free to ask us any questions that you might have. Make sure to indicate whether you would like an e-mail or a call back

What to Expect from a Debt Perspective (Post-COVID)

As a bankruptcy attorney, I understand the fear and anxiety people face regarding...

The State Of Georgia Bankruptcy Exemptions

Filing for bankruptcy is a decision that takes time to consider. Many factors are...

File For Bankruptcy From The Safety Of Your Home

The Covid-19 pandemic has brought a lot of difficult times on people around the...

How Do I Protect My Tax Refund

Tax returns are an important source of income and are relied on by many, especially...